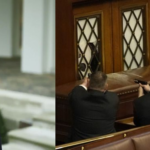 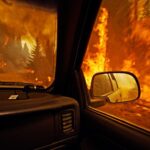 TLDRUpFront: Our 2020 coverage began in January with the death of General Soleimani, Impeachment, and COVID19 and continued through domestic unrest, the Presidential election and a few wars overseas. So catch up with what you may have missed with the Top 15 InfoMullet Blog Posts & YouTube Clips of the year by popularity. Also check
Read More 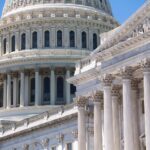 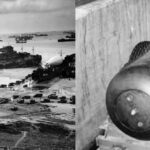 TLDRUpFront: TLDRUpFront: Pandemic response consists of tactical responses to contain the virus while we gain a strategic advantage through vaccines. But a failure to contain the pandemic increases global viral load leading to new variants and strategic risk. The risk is that one of these variants will be more contagious, more deadly, or resistant to
Read More 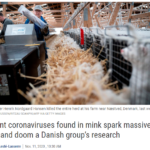 TLDRUpFront: The Danish government has killed several million mink in order to control the spread and mitigate the danger of COVID-19. Several mutations have already been observed in the minks, and one that might constitute the beginnings of a new "strain" of COVID-19. That threatens the efficacy of a vaccine, and so it is very
Read More 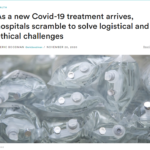 TLDRupfront: Bamlanivimab is not the game-changer drug hoped for. Complexities and ethical questions in administration, distribution, and prescription remain. Still struggling with a drug that works is better than having no drugs that work at all.
Read More 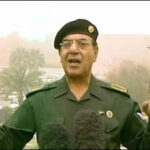 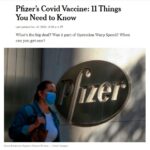 TLDRUpFront: There is a lot of promise in Pfizer's announcement, but we should be cautious about investing too much hope in it too soon. It bodes well for the pandemic long term, and I hope that we get similar announcements from AstraZeneca and Moderna soon, but there are major challenges ahead in both approval and
Read More 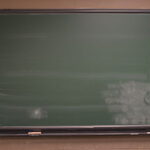 TLDRUPFront: A review of 11 alleged perpetrators and 180 accusations of misconduct across six pools investigated 2016-2018 in a volunteer gaming organization. Each pool describes the warning signs, challenges, and lessons learned from the investigation of the type of reported misconduct volunteer organizations face.
Read More 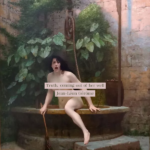