Home  »  Foreign Affairs • InfoMullets   »   InfoMullet: Anatoldyaso
Spread the love
TLDR Upfront: Aside from obvious short-term civil and human rights concerns arising from Erdogan’s purge, a medium-term risk looms large. Turkey’s permanent exit off the pathway to European Union membership may signal an end to fifty-five year effort to integrate Turkey and the European mainland. Such a shift, especially if it included ejection from NATO or closer alignment with Russia or Iran, would have profound effects, a sort of Middle Eastern Red Wedding. 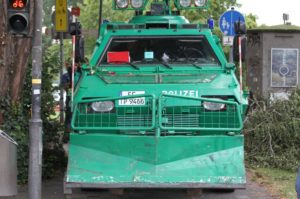