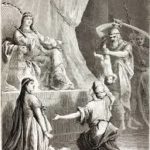 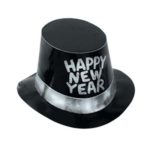 TLDRUpFront: For the 3rd time in history the House has impeached a President. Never before has a Trial resulted in conviction. Understanding the Trial means understanding “sole power” and “inherently political”. As we cover the Trial check back here for our previous coverage and resources to gain context.
Read More
New Year’s Eve 2019 Forecast (What is this?) No. Per my forecast response to Q2 above, I’m predicting the Democrats retain the House and take the Senate. Specifics to the election are contained in that post. Here I’m going to focus on why. What we’ve seen as the reliable dynamic throughout the impeachment process is
Read More