TLDRUpFront: The private enforcement mechanism of Texas’s anti-abortion law removes legal safeguards designed to protect both defendants and courts from bad actors. In analogy, Republicans turned off the anti-virus software because it made using the dark web harder. In doing so they’ve exposed themselves, and the Texas court system, to exploits and asymmetric monkeywrenching they believed, would only target abortion. 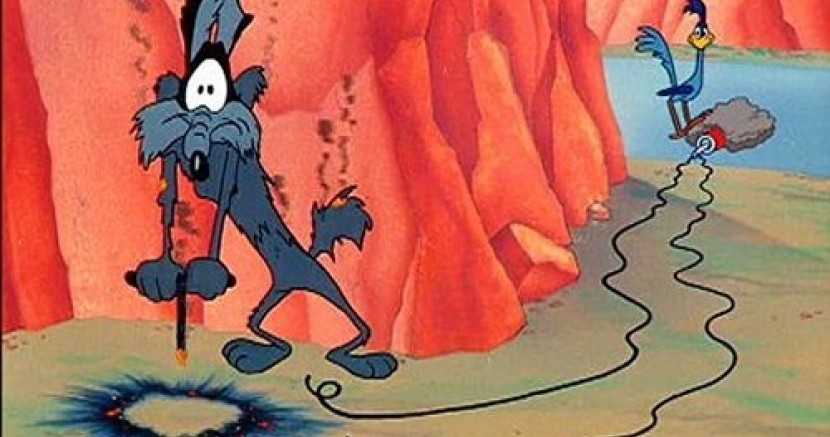 Republicans were so preoccupied with whether they could, they didn’t stop to think if they should.

FullContextInTheBack:
There are many reasons to dislike the recent Texas anti-abortion law. Not the least being that No State has a Right to Tyranny.  Arguments abound around the law on ethical, scientific, and first-principle grounds. But the “private enforcement” mechanism at the heart of the law is receiving less attention. And it is in the private enforcement mechanism that is not only the law’s greatest “strength” in achieving Republican intent but also its greatest “weakness.”

In gaming terms, Republican lawmakers min-maxed statutory language in the bill to ensure that bad and faithless actors would face neither impediment nor risk, in suing those who provide or facilitate abortion. After all, the entire purpose of the bill is to unleash bad actors against abortion providers or facilitators in order to suppress the practice in the state. The problem is that over-optimizing any mechanism often results in fragility. And the fragility in the Texas anti-abortion law is that anyone can exploit this law to sue anyone else. The very safeguards that traditionally prevent legal vigilantism were removed, by design. But the designers didn’t seem to realize the weapon they had created could be turned on themselves, or the courts of Texas.

This wouldn’t be as much of a problem if the Supreme Court had provided temporary relief from the law while it was being adjudicated. But Republican lawmakers designed the private enforcement to bypass injunctive relief that typically enjoins States from carrying outlaws. As argued in the preliminary hearings, the States themselves are not enforcing this law, but private actors. Putting aside arguments on that ruling for another day, the failure to provide injunctive relief declares open season for any anti-abortion activist to target abortion providers and those who facilitate services, but vulnerable populations, communities of color, the poor, or anyone that someone may have a grudge against. But that open-season cuts both ways. And there is little preventing the architects or supporters of this law from being targeted under its private enforcement mechanism.

How Texas Republicans Turned off Anti-Virus Software and Exposed themselves, and the Courts to Hacking

Before getting into some hypothetical ways this law might be exploited, it’s important to catalog the safeguards removed by the law[1].

If the above sounds like a Constitutional nightmare in the making, it is.

Obviously, the law was designed to target the most vulnerable in society. By shifting enforcement from criminal prosecution to private civil enforcement, the law bypasses even the ostensible safeguards against arbitrary and selective prosecution based on a person’s race, socioeconomic status, gender identity, sexual orientation, creed. We know that even with these safeguards prosecuting officers are often selective and arbitrary in their enforcement. But with private action? Busybody HOA types will have a field day using this law to enforce their prejudicial biases. A Black woman who isn’t the “right type for the neighborhood” could be repeatedly targeted solely because she’s known to drive for Uber. And on each case, the claimants don’t have to prove that she facilitated an abortion on one of her drives. The affirmative burden of proof falls on her to prove she didn’t. The law appears to be intended to benefit organized groups acting as claimants to file suits in as wide a swath as possible.

But this design also creates its vulnerability. Here are a few hypothetical examples of how this law might be used to monkeywrench elected Republican officers of the courts of the State of Texas.  The hypotheticals are provided as educational material, and not legal advice, in the hope that the vulnerabilities exposed by the private enforcement mechanism are closed. The Supreme Court will have its shot at this soon enough. But the Texas State government may be moved to take action to repeal the law itself, once it understands the vulnerabilities it has created.

Obviously, these are hypotheticals, provided for educational and entertainment purposes. This should not be construed as legal advice. Attornies, bound by professional codes of ethics would probably not wish to engage in the above acts. (They may provide templates, however!)

But although the private enforcement mechanism of Texas’s law is aimed at abortion, it should be obvious how this kind of legislative min/maxing can be used to attack any of a number of Constitutional liberties. Search and replace abortion in the text with “private gun purchase”, and the risk to the Second Amendment, by way of example becomes clear. It’s not the government harassing gun owners, shooting ranges, firearm manufacturers; it’s just private concerned citizens filing civil suits. The law is bad, on moral, ethical, scientific, and first principle grounds as it relates to abortion. But the private enforcement mechanism is equally and independently bad regardless of one’s view on abortion itself. It envisions State-sponsored tyranny through private legal-vigilantism on whatever hot-button topic floats the boat of the current governing majority in power.

That’s not how our Republic works.  And the Supreme Court dropped the ball in not providing a preliminary injunction. But by doing so they’ve given a rare opportunity for the full consequences of badly constructed laws like this to be felt in full force; not on their intended targets, but on those who view the proper function of the State to inflict misery on those they disagree with and the vulnerable.