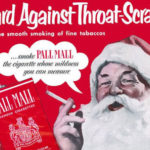 Media Literacy: It's not enough to be able to spot click-bait websites or suspect headlines. Understanding what makes an opinion poll suspect is just as important. But that doesn't mean to ignore all statistics out-of-hand. FiveThirtyEight has put together a guide for spotting shoddy work that doesn't require an advanced degree in math. It requires
Read More 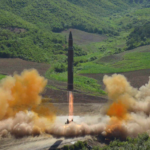 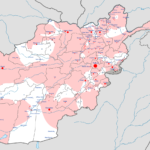 TLDR Up Front: After months of consideration President Trump is expected to announce a new Afghanistan strategy tomorrow night. Although he had previously authorized Secretary of Defense Mattis to increase troop levels by 2,000-3,000 over the ~9,000 US soldiers already stationed there, Mattis has refused absent a broader Afghan strategy articulated by the President. There
Read More