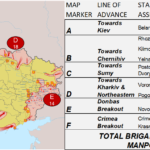 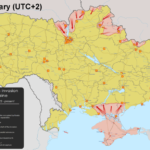 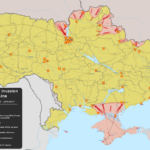 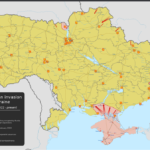 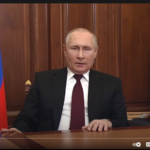 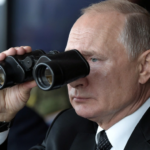 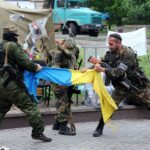 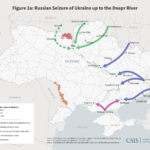 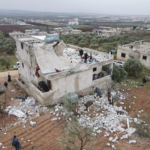 TLDRUpFront:  US Military forces killed ISIS Emir al-Qurayshi in the Idlib province of Syria. Leader-centric combatting terrorism policies don’t work. But a leader’s death does open up a succession struggle over who will be the next Emir and how ISIS affiliates will or won’t declare oaths of loyalty, known as bayat, to the new leader.
Read More