TLDRUpFront: A car bomb outside Moscow killed Darya Dugina, an influential ultra-nationalist ideologue and Putin supporter. Russia is blaming Ukrainian special forces for the attack but it is too early to know much. It's possible that the attack targeted Darya, or her father Aleksandr, both of whom were using the vehicle just prior to the
Read More
TLDRUPFront: A quick backgrounder on former Japanese Prime Minister Shinzo Abe who was assassinated on a campaign stop in Japan Friday. FullContextInTheBack: At about noon local time Friday in Japan the former Prime Minister of Japan, Shinzo Abe, was shot twice by what authorities are calling a home-made shotgun by a 41-year-old former member of
Read More 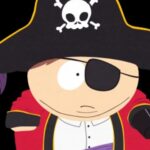 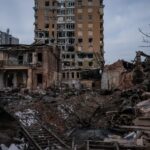 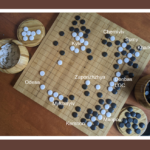