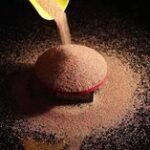 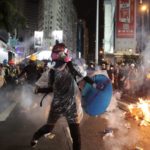 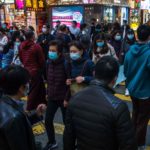 TLDRUpFront: The outbreak of a novel coronavirus in Wuhan province of China has resulted in 2,000 confirmed cases and as many as ten times that number may remain undiagnosed. China has quarantined 50M people in an effort to halt the spread even as the country is on the move for the New Years. As
Read More
TLDR Up Front: A trade deal between China and the US is closer to an armistice than a peace treaty. It calls off hostilities, exchanges some prisoners and establishes a new boundary that looks a lot like where we started. Many contentious issues are kicked-down-the-road to a future “treaty”, to be negotiated in November 2020.
Read More