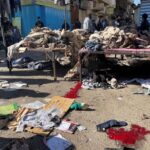 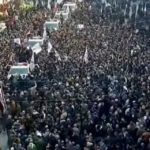 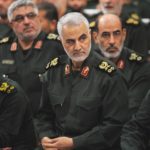 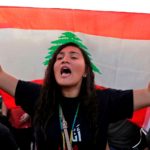 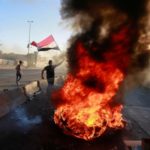 TLDRUpFront: It’s been a busy week outside the United States as well for domestic disturbances. In Iraq, Egypt, Hong Kong, France, Ecuador and Britain domestic instability that didn’t originate from President Trump took center stage. Taken as a whole it points to a gathering trend towards instability.
Read More
TLDR Upfront: The siege of Mosul has begun. This battle represents the last major offensive in Iraq to clear ISIS of holding territory in the country.
Read More
On the eve of the US invasion of Iraq the "Coalition of the Willing" leaves much to be desired, as does the case for war on the basis of an imminent threat. This is the last post in the "Between 9/11 and the Iraq War" Historical Mullet series. Original discussion is included in the first
Read More